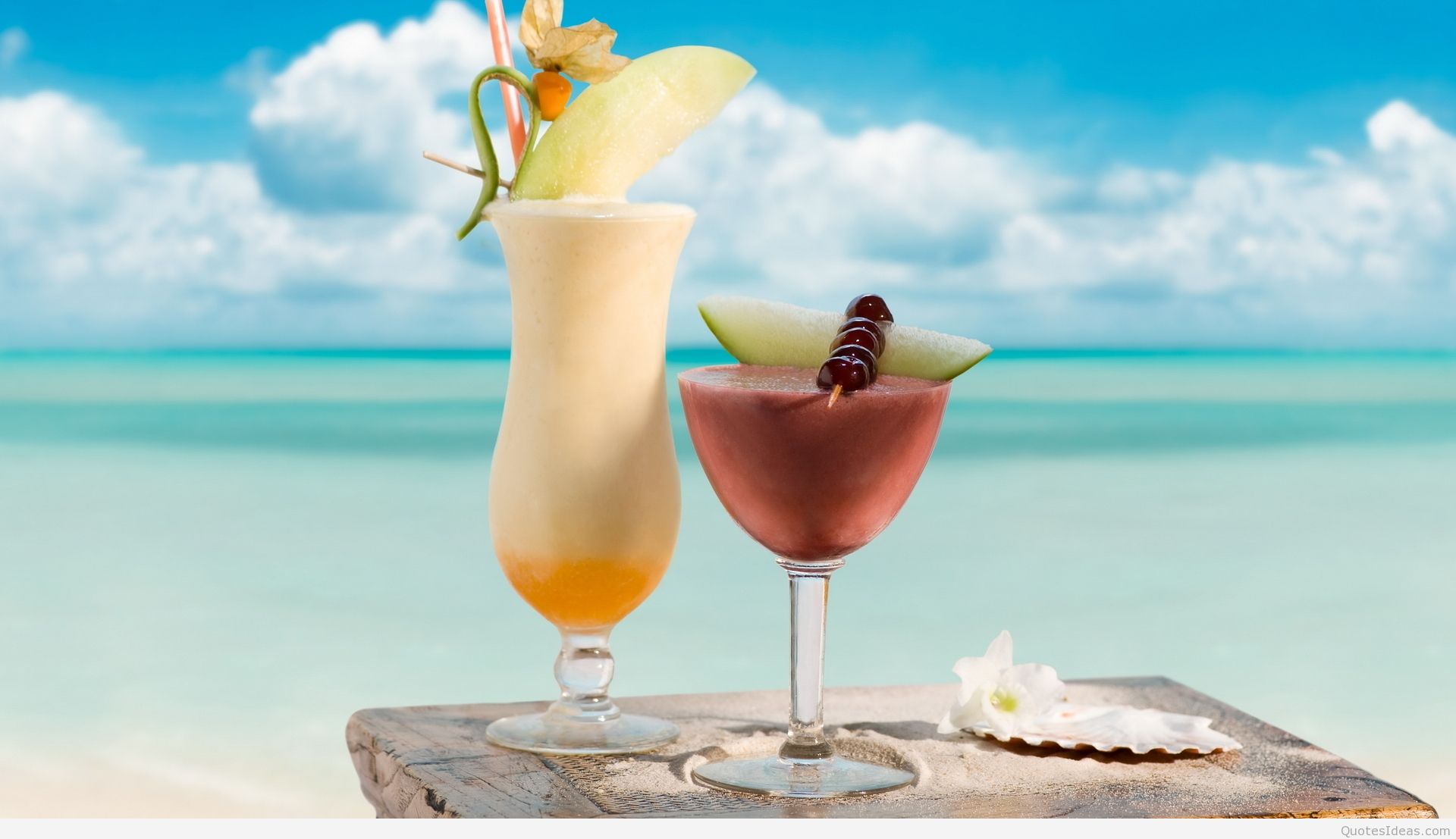 We are sure that during your visit to the Riviera Maya, you will be very thirsty and this is due to the heat that exists in the region, but do not worry because in this post we will talk about the riviera maya drinks and we are sure that you will love them.

These are the most refreshing and light drinks that are ideal for Cancun hot weather. Any cocktail can be great for unwinding at the end of a long day, but it’s only certain delicious cocktails that work ideally for hot days.

Drinking Negronis and Old Fashioneds may be your favorite way to enjoy alcohol, but surely, when it’s hot outside, a Campari Sour or even a Gin Fizz might be more appropriate?

Hot and summer are often associated with “tiki cocktails” that tend to include a lot of rum or vodka and fruit flavors, and are associated primarily with the tropics. Drinks like the “Zombie,” the Pina Colada and the Mai Tai bring to mind relaxing Caribbean beachscapes and late-night walks.

As you can notice so far, there are different refreshing drinks and that is why we have made a list of the most popular drinks in the Riviera Maya for you. We started

Like all good things, the key to the margarita is its simplicity. The pairing of only three easily attainable ingredients to form this magical elixir leaves endless room for customization, or for no-nonsense minimalism.

On the other hand, it should be noted that the margarita is one of the most popular drinks in the Riviera Maya among women

A mojito is a cocktail that consists of five ingredients: white rum, sugar (traditionally sugar cane juice), lime juice, soda water, and mint. The original Cuban recipe uses spearmint or yerba buena, a mint variety very popular on the island. Its combination of sweetness, refreshing citrus, and mint flavors is intended to complement the potent kick of the rum, and has made this clear highball a popular summer drink.

From frozen and fluorescent-colored, to sticky and sweet, the Daiquiri

has morphed into  on many forms — and not always for the better — since its introduction during the waning years of the 19th century. Is a family of cocktails whose main ingredients are rum, citrus juice (typically lime juice), and sugar or other sweetener.

It’s a brazilian cocktail made with cachaça (pronounced “cah-cha-za”), lime or lemon juice, sugar and crushed ice; the caipirinha is a very simple cocktail with one main ingredient: cachaça.

And it is with cachaça that the story begins. Cachaça is often confused with rum because both spirits are derived from sugar cane; nevertheless, they are surprisingly different, this is the secret of this delicious cocktail.

And this is a Riviera Maya drink you have to try

In Spanish, Piña Colada, simply means “strained pineapple”. Even though the current recipe dates from the 1950’s, there are some allegations that the name didn’t officially materialize until almost ten years later.

The “modern” Piña Colada depends on “coconut cream” as an ingredient and that doesn’t appear on the scene until 1948 when Don Ramon Lopez Irizarry, looking for an easier way to extract the cream from the pulp of the coconut, wound up creating the well known Coco Lopez product.